AALUNA works with the Wayuu indigenous people of Colombia.

Colombia hosts 65 tribes, each one with their own beliefs, language, craftsmanship, and respect for nature.

In the far northern part of Colombia live the Wayuus, an indigenous tribe of 500,000 people. Because their lands are isolated and arid, outside civilization has had limited influence on the people living there.

Wayuu traditions, languages, and beliefs are transmitted generation after generation. Specifically, weaving plays a very important role in Wayuu culture as women learn to weave at a very early age. It is said, “to be a woman is to know how to weave”. 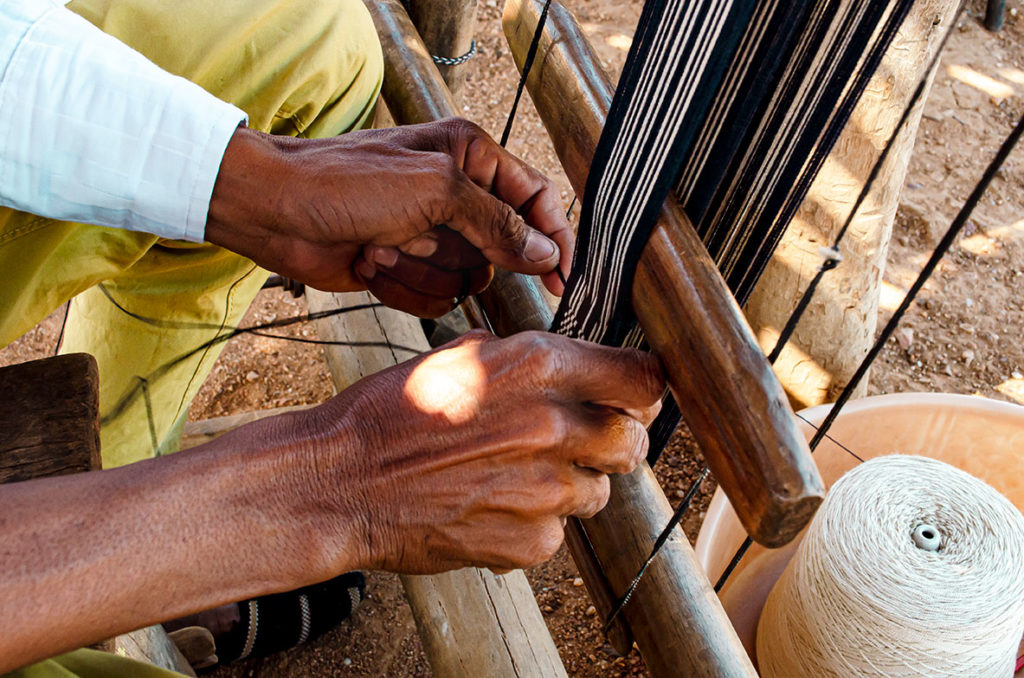 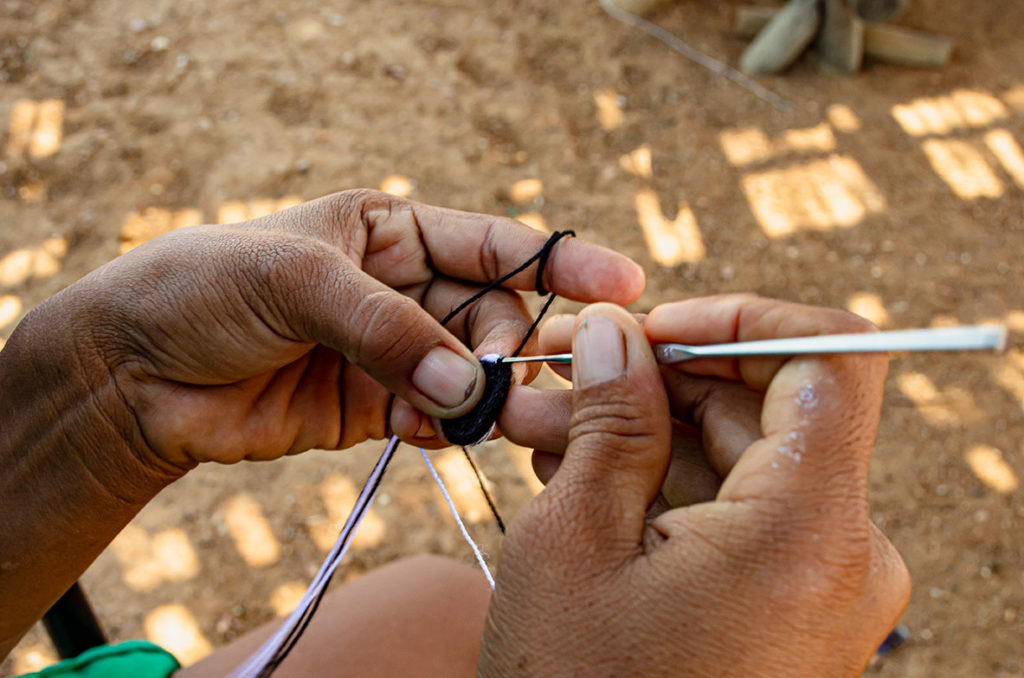 Many traditions and legends exist around the weaving of handbags…

Our founder, Adriana Archambault is a “citizen of the world”.

Born in Bogota, Colombia, she spent her childhood surrounded by South American culture. She then moved to Paris, France, where she lived her teenage years and her young adult life, embracing the French lifestyle.

Our unique collections are created by Lucie Soriano, a french fashion designer

She has a degree in Plastic Arts and a superior degree in Fashion Design from Studio Berçot, Paris. She has worked for various companies in Paris, Hong Kong, and Tokyo in ready-to-wear and woven accessories for women.